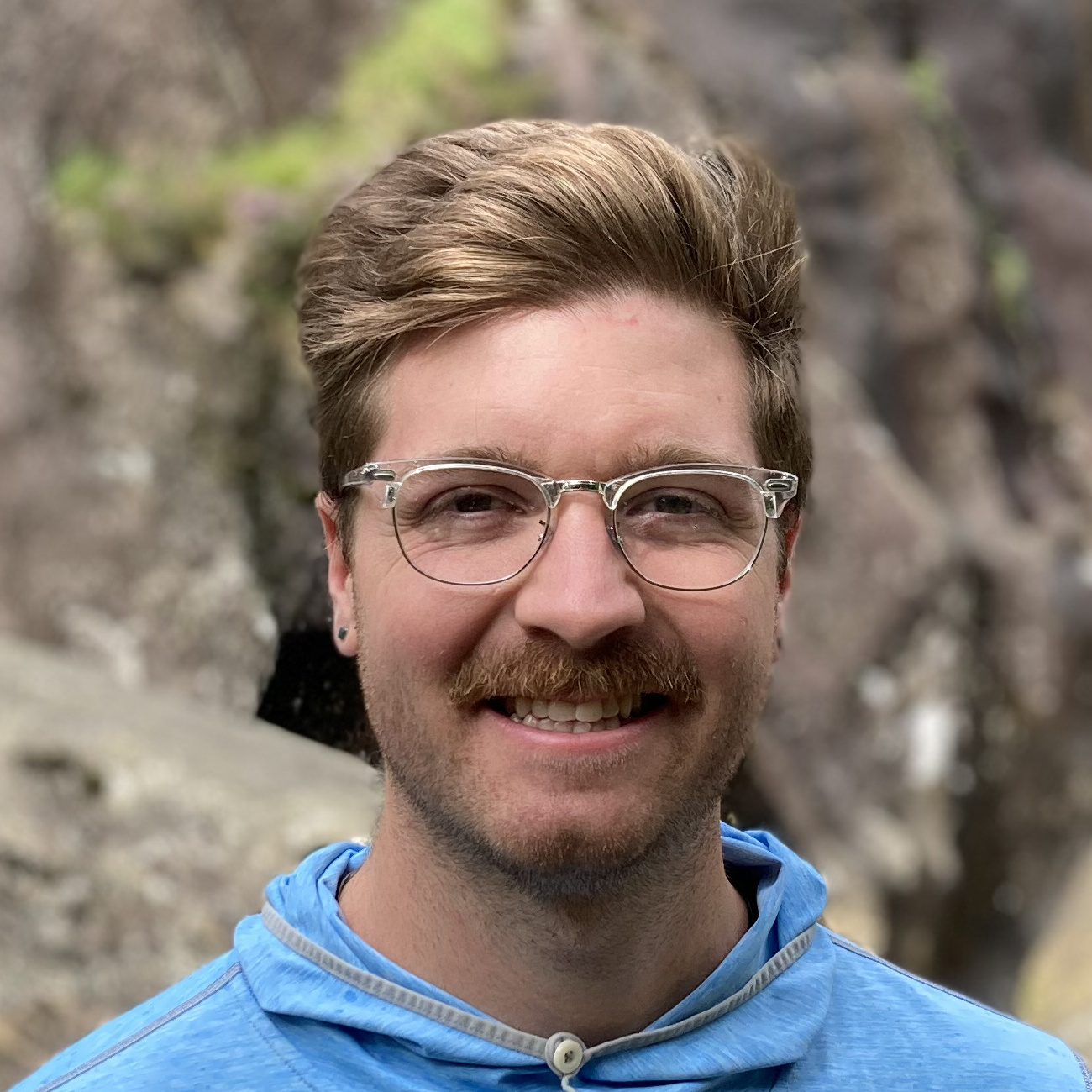 Abstract:
Efforts to improve sea level forecasting on a warming planet have focused on determining the temperature, sea level and extent of polar ice sheets during Earth’s past interglacial warm periods. About 400,000 years ago, during the interglacial period known as Marine Isotopic Stage 11 (MIS11), the global temperature was 1 to 2 degrees Celsius greater and sea level was 6 to 13 metres higher. Sea level estimates in excess of about 10 metres, however, have been discounted because these require a contribution from the East Antarctic Ice Sheet, which has been argued to have remained stable for millions of years before and includes MIS11. Here we show how the evolution of 234U enrichment within the subglacial waters of East Antarctica recorded the ice sheet’s response to MIS11 warming. Within the Wilkes Basin, subglacial chemical precipitates of opal and calcite record accumulation of 234U (the product of rock–water contact within an isolated subglacial reservoir) up to 20 times higher than that found in marine waters. The timescales of 234U enrichment place the inception of this reservoir at MIS11. Informed by the 234U cycling observed in the Laurentide Ice Sheet, where 234U accumulated during periods of ice stability and was flushed to global oceans in response to deglaciation, we interpret our East Antarctic dataset to represent ice loss within the Wilkes Basin at MIS11. The 234U accumulation within the Wilkes Basin is also observed in the McMurdo Dry Valleys brines, indicating that the brine originated beneath the adjacent East Antarctic Ice Sheet. The marine origin of brine salts and bacteria implies that MIS11 ice loss was coupled with marine flooding. Collectively, these data indicate that during one of the warmest Pleistocene interglacials, the ice sheet margin at the Wilkes Basin retreated to near the precipitate location, about 700 kilometres inland from the current position of the ice margin, which—assuming current ice volumes—would have contributed about 3 to 4 metres to global sea levels.